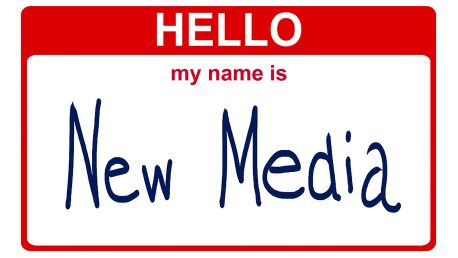 The thing I love about New Media is that it’s new! I think MMORPG’s like Facebook or Chatroulette or World of Warcraft are amazing places for social production and cultural expression. 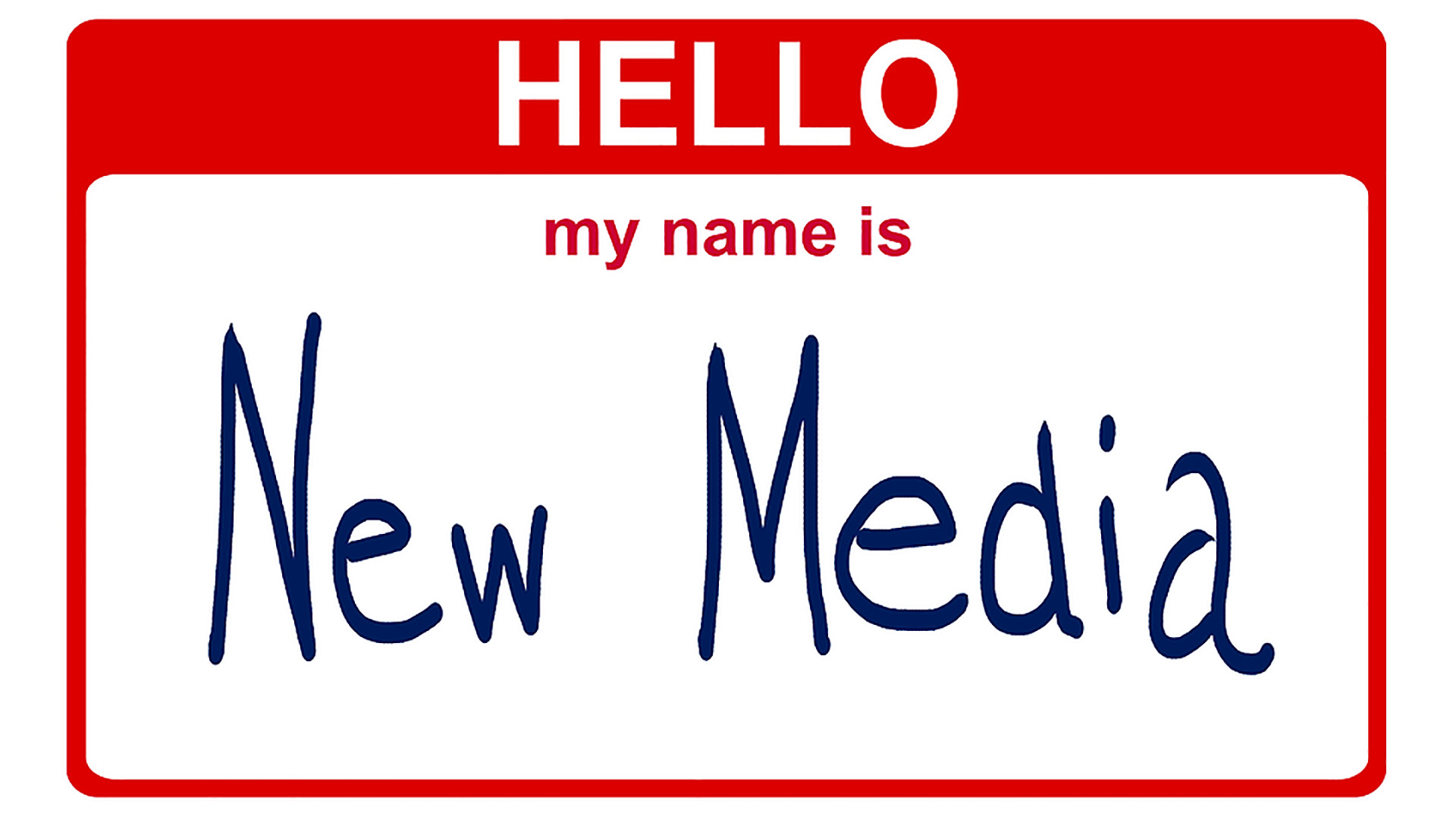 We’ve been painting for 40,000 years and writing novels for 6,000 years. Yes, you can still create a great painting or novel today. But it’s a long history. I love the possibilities of working in new forms and discovering new ways of realizing our own culture in our own time.

Eye of the Avatar Beholder

The ubiquitous 3D Worlds of today, the always connected Interwebs, and amazing graphics cards like the nVidia GeForce, offer possibilities we didn’t have in the past.

Many people today find these activities pointless. But those who do find them compelling have grown in numbers since the days of the early text-only MUDs (Multi User Dungeons). While more immersive technology has made the medium more attractive to more participants, there were always those who “got it,” and no doubt no matter how the tech evolves, there will always be those who don’t.

I have a choreographer friend whose childhood was awful. His parents fought. And he retreated into dreams for the first 10 years of his life. He tells me today that when he thinks about that childhood, it’s hard to tease out what was “reality” and what was “fantasy.”

There were no GeForce cards back in the days of MUD1.

Actually, that’s not quite true.

The human brain is the most powerful 3D “graphics card” in the known universe. When you walk around a real time 3D virtual world it’s impressive just how much math: myriad translations and rotations for every small action, a Graphics Card has to do. No wonder you can cook an egg on one. No wonder they burn out fairly often.

But the fastest graphics card alive isn’t yet close to the 3D processing power of the human brain. I love this video because it’s a reminder of just how much processing our brains do every second of wakefulness. Unlike your GeForce card, you don’t run a temperature when you have to perform a hundred million translations on each of a hundred million pixels. You don’t even know you’re doing it. Every single second of wakefulness:

Joseph DeLappe is an interesting artist. Here’s 3 of his projects:

One interesting thing about these 3 works is how different his encounters with his audience are. In his Gandhi Salt Satyagrah Onlilne he attracted a group of followers who marched with him across the continents of SL. He was so loved that at the end of the Salt March he received messages “When are you coming back, Mr. Gandhi?” A year later he acquiesced and performed the Prison Sentence the British government gave Gandhi at the end of the Salt March by sitting in a small cell on the Odyssey sim for 9 months.

In Dead in Iraq DeLappe used the recruiting game America’s Army to read the names of real Americans who had been killed in the Iraq war. Some players were moved by this reality in the middle of their “play killings.” Others thought it was offensive for him to bring this “irrelevant” material into their game and they repeatedly “killed him” to get rid of him.

In Chatroulette: Discipline and Punish DeLappe used Chatroulette to read Foucault’s writing on Jeremy Bentham’s Panopticon. As you can imagine, everyone nexted him quickly.

It’s interesting that in one he was so connected to his audience, in another more mixed and ambivalent, and in the 3rd almost confrontational in his insistence on not engaging with partners but simply continuing to read from Foucault.

Ultimately DeLappe presents all of these projects to an RL ArtWorld audience via video. It’s a little bit like ethnography in that way. Still, I can’t help wonder if venturing into the developing new media world to pillage video for presentation to the art elite isn’t more like colonialism than like ethnography?

What are the alternatives?

Present in-world work for an in-world audience? Does Second Life or America’s Army or ChatRoulette have enough of an aggregatable artist presence to build a community? Perhaps the worlds themselves are, in the sense of a rich, exploring, critical art dialog, too much like ghettos. Or if you prefer a less loaded term, then Islands.

DeLappe’s presenting his finds to the RL artworld from which he receives grants and tenure makes sense. Yet I still worry that it’s a form of New Media Colonialism. 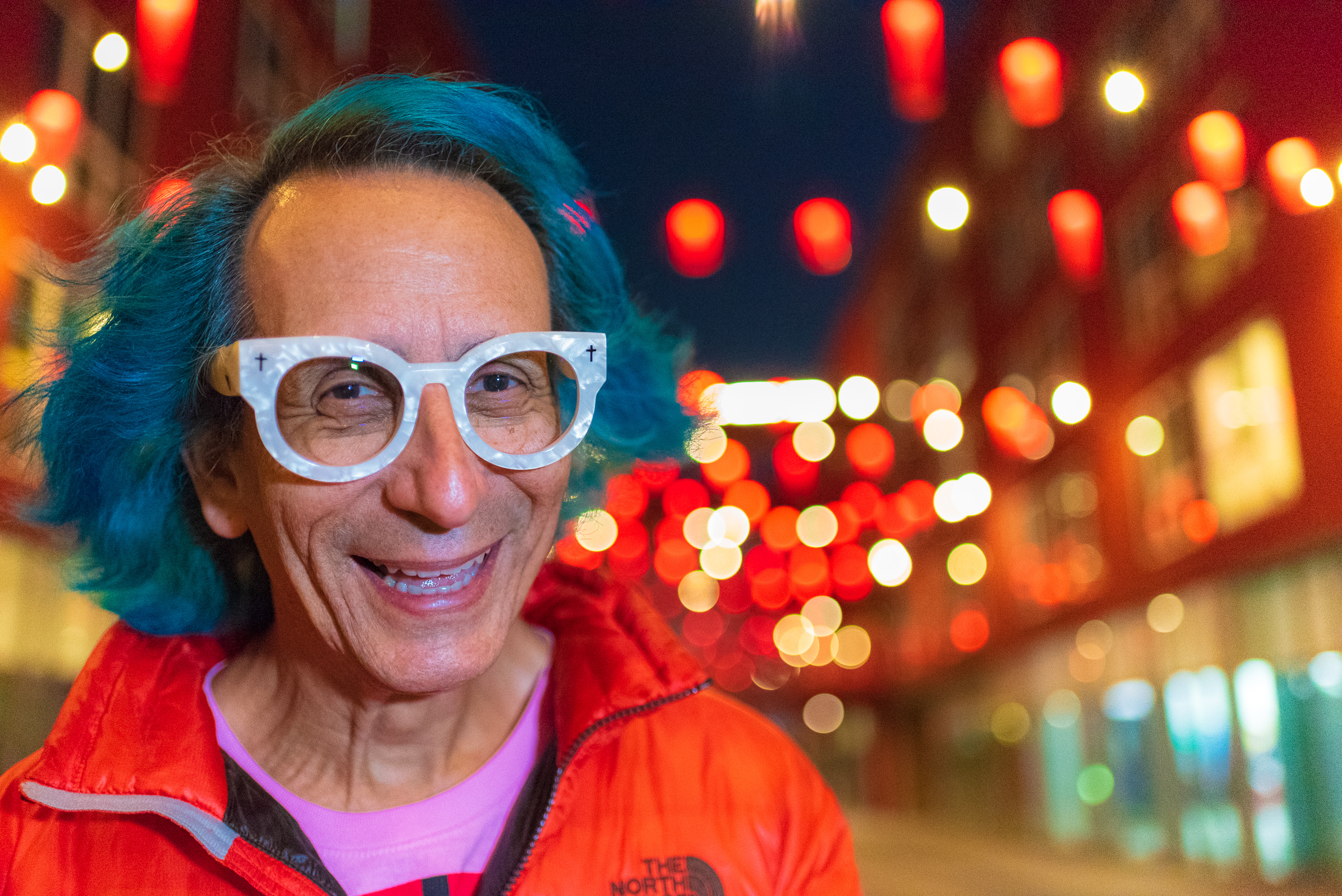 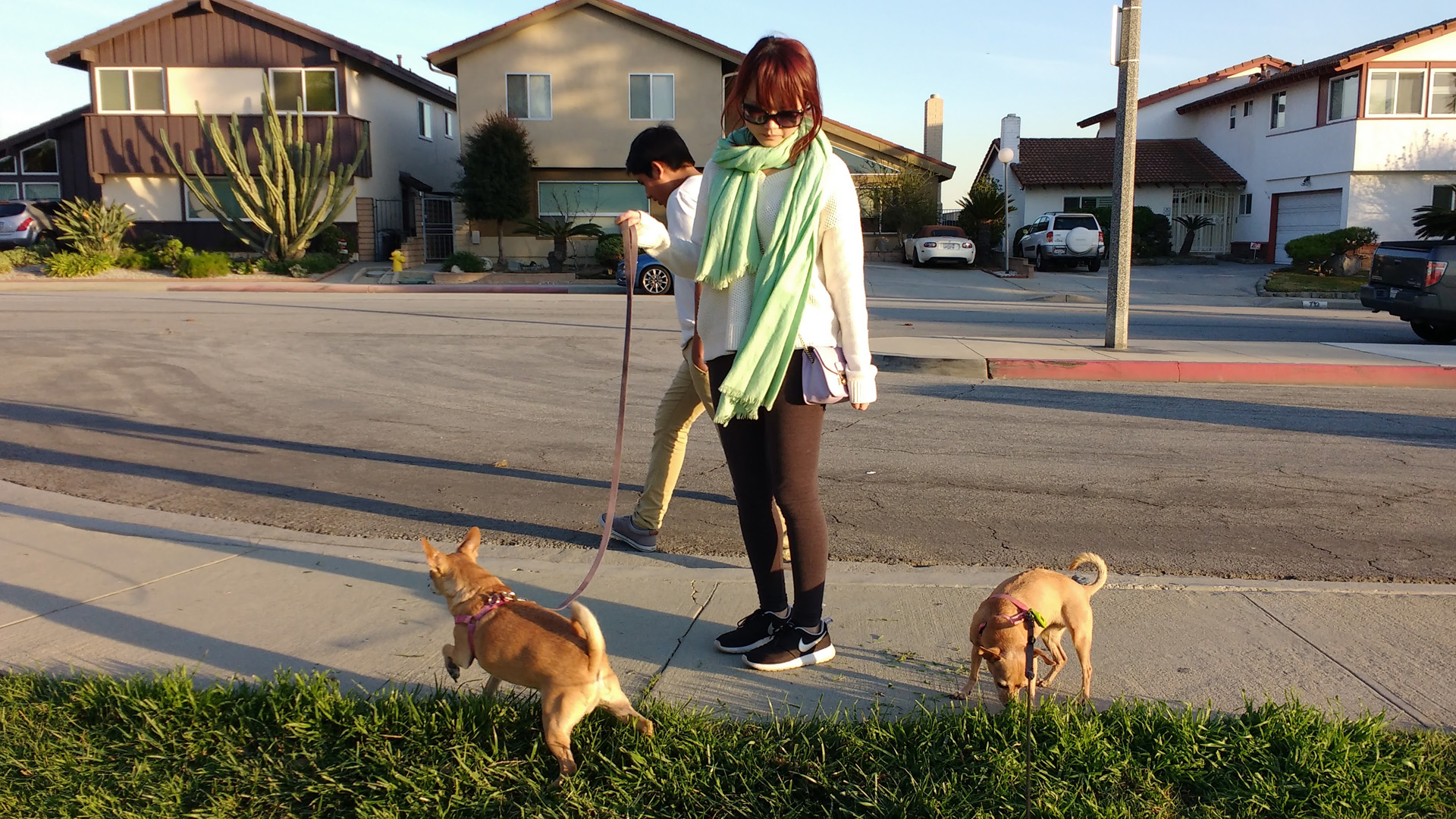 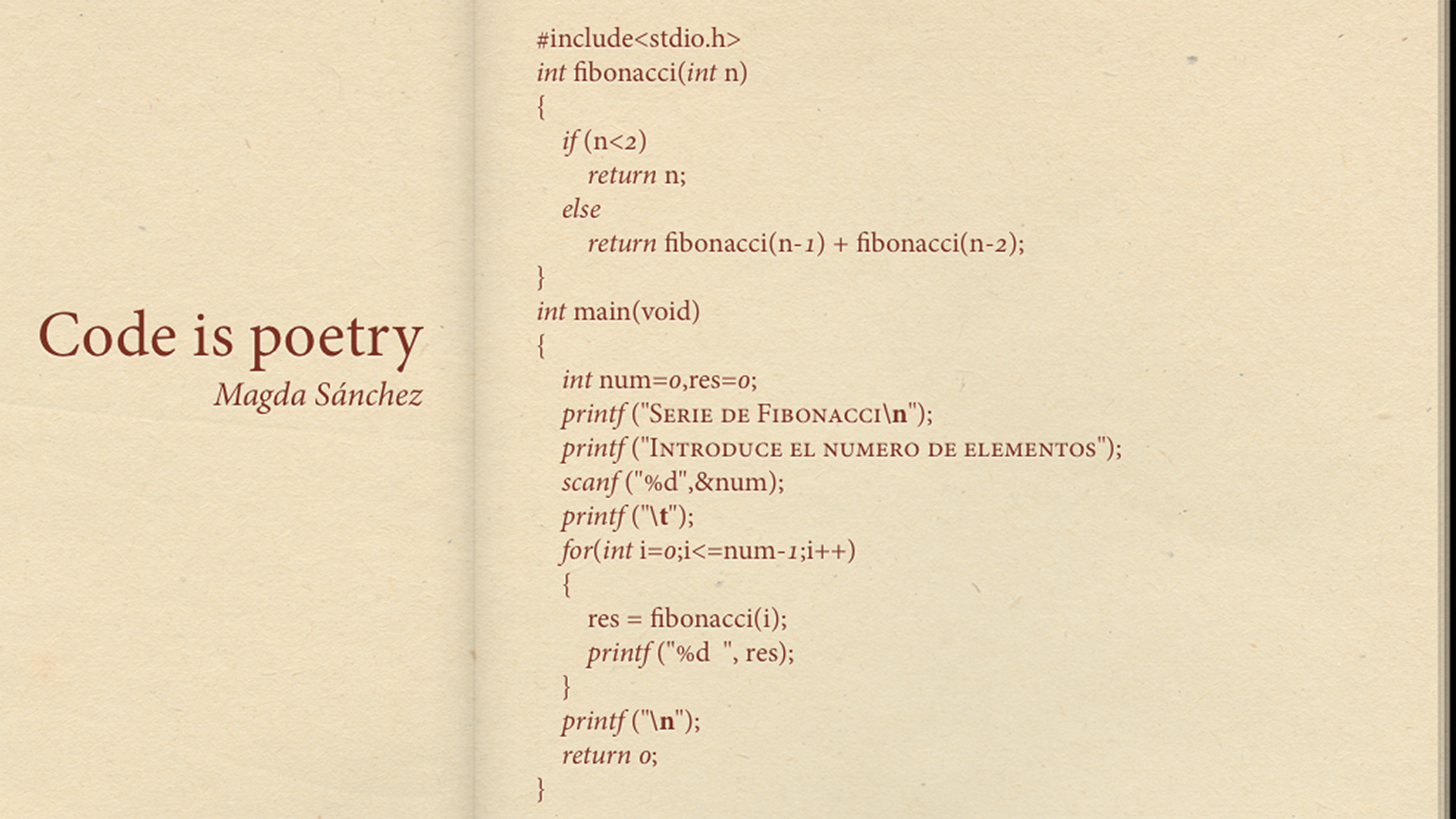