Is God a Lifeguard? 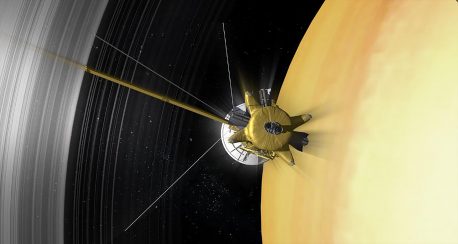 Once, in one of my more foolish moments, I attempted to scale the craggy, sheerish rock face connecting two Southern California beaches.

I didn’t know that was actually what I was doing. I was just walking on the beach. Then as sand gave way to rocks I did a bit of tidepooling. And didn’t really notice as the tidepool flats gave way to more vertical areas without much space to step on.

I almost made it.

But as I neared the 2nd beach a big wave came and ripped me off the rocks. I imagine I could have clumsily made my way back onto the rocks, give or take a few bruises. Or maybe I would have been smarter and just swam to the friendlier sandy beach, so I decided I will rather just keep swimming in my pool and install the best intex saltwater system to keep it clean and make it more like swimming on the sea.

I’ll never know what I would have done, or what the results of that might have been, because no sooner did I realize that I was in the water than a lifeguard was pulling me out of it. When we were safely on shore she told me she’d been watching me for a while. (and, haha, she thought I was going to make it)

Years later doing our Plaster Casting Activity at the Seal Beach Pier, one of my students told me he was a lifeguard. We talked about all of the people he’d dragged out of the Pacific Ocean.

He told me that as a lifeguard if you waited till someone needed rescuing and then jumped in to rescue them… that you’d be fired. That it was his job to know that someone was getting into trouble and be there to pull them out before they even knew that they needed rescuing.

I want to say that it must be comforting to know that some capable and vigilant person is watching over us. But just like me, all those other swimmers didn’t know we were under such care until we needed it. The rest of the time we played in blissful ignorance.

Today on Twitter I saw this amazing artist’s rendering of the JPL / NASA Cassini spacecraft encountering the rings of Saturn:

What’s it like to get super close to Saturn’s rings? Our @CassiniSaturn spacecraft will find out starting today! https://t.co/WnAO9HNYUy pic.twitter.com/Mh5ZsUnyqy

It is an artist’s rendering, of course, because there is no other spacecraft or person or camera to take such an image of the lonely spacecraft encountering the majesty of the ringed giant.

Back home on Earth millions of people have been inspired and enlightened by the data from the Cassini mission. But no eyes have ever seen the view that this artist depicted. I believe this rendering to be “true”. That give or take a little artistic style, it accurately represents a spacecraft orbiting Saturn.

I was once saved by a lifeguard I didn’t even know was watching. When I look at this Cassini rendering I want there to be some eyes that actually see this view. Some eyes that can take pride in what humankind has accomplished. Or perhaps to chastise us for not having populated Enceladus by now. Or even to tell us that like Icarus with his melted wings, that we don’t belong in space.

But those eyes don’t exist.

On Earth, we marvel at the pictures and other data that our tiny spacecraft returns from so far away. But there is no cosmic lifeguard to notice the view shared in this rendering. To offer a small smile. The tiny ant-of-a-spacecraft makes its way through gas and dust. No one not on Earth will ever know that this has happened. No one will ever pat humankind on the back for our curiosity or inventiveness.

Cassini as a probe returns mountains of data. But Cassini as an actor on a stage performs in a silent play seen by no eyes. I believe the rendering to be true. Even if no eyes, least of all mine, will ever witness it.

As does the human adventure. 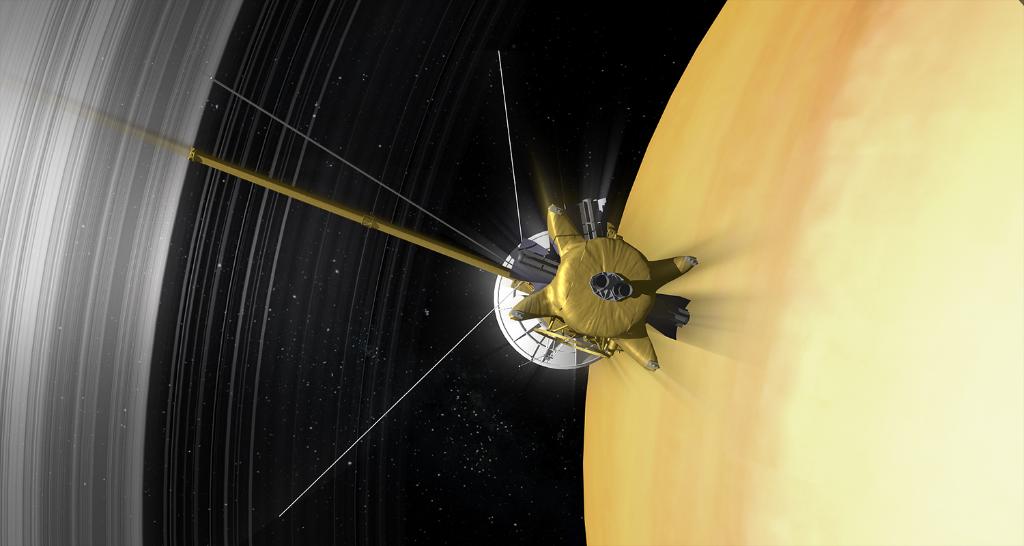 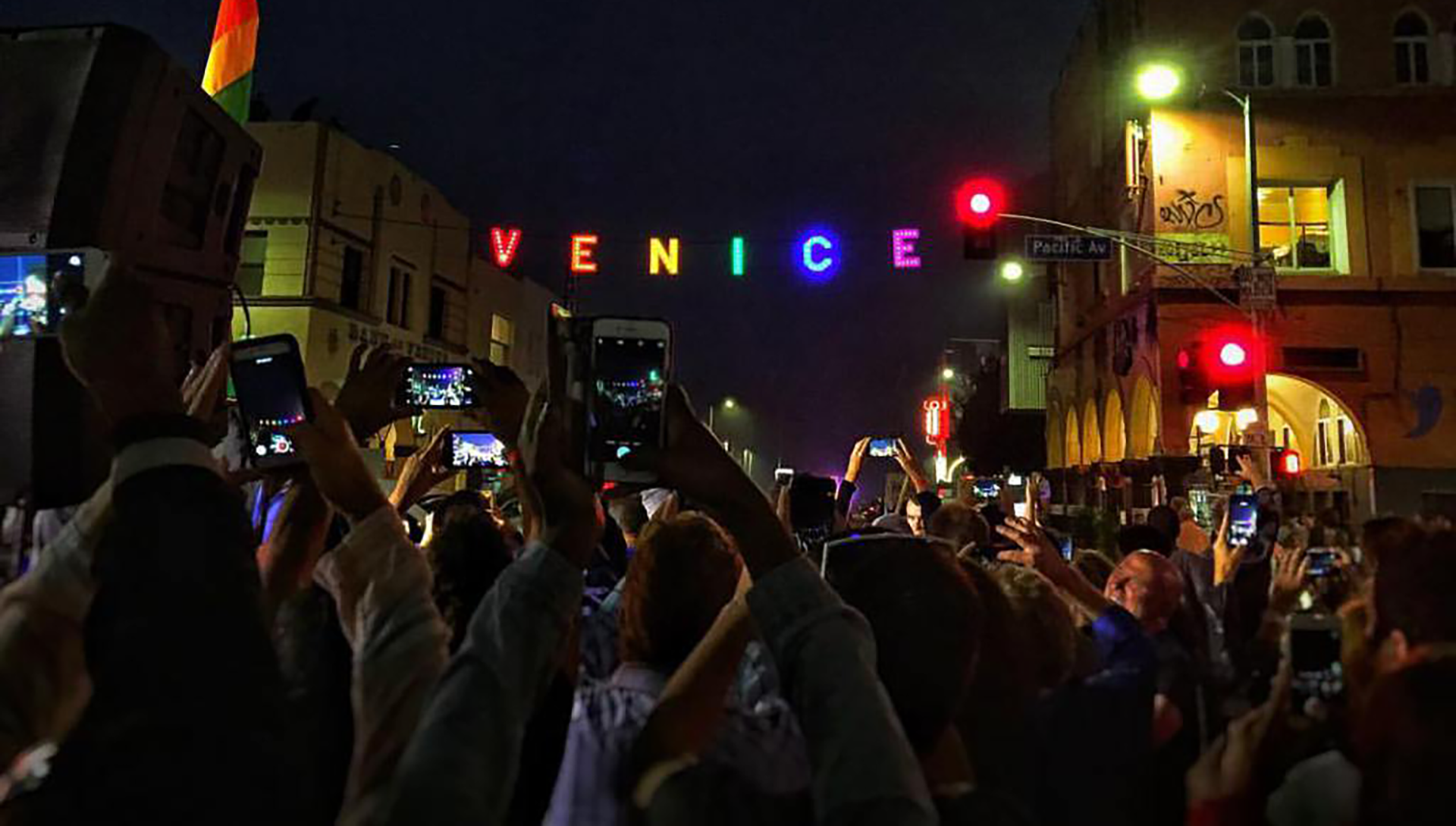 Other people’s photos of my vacation.com
Read Time: 10 Min 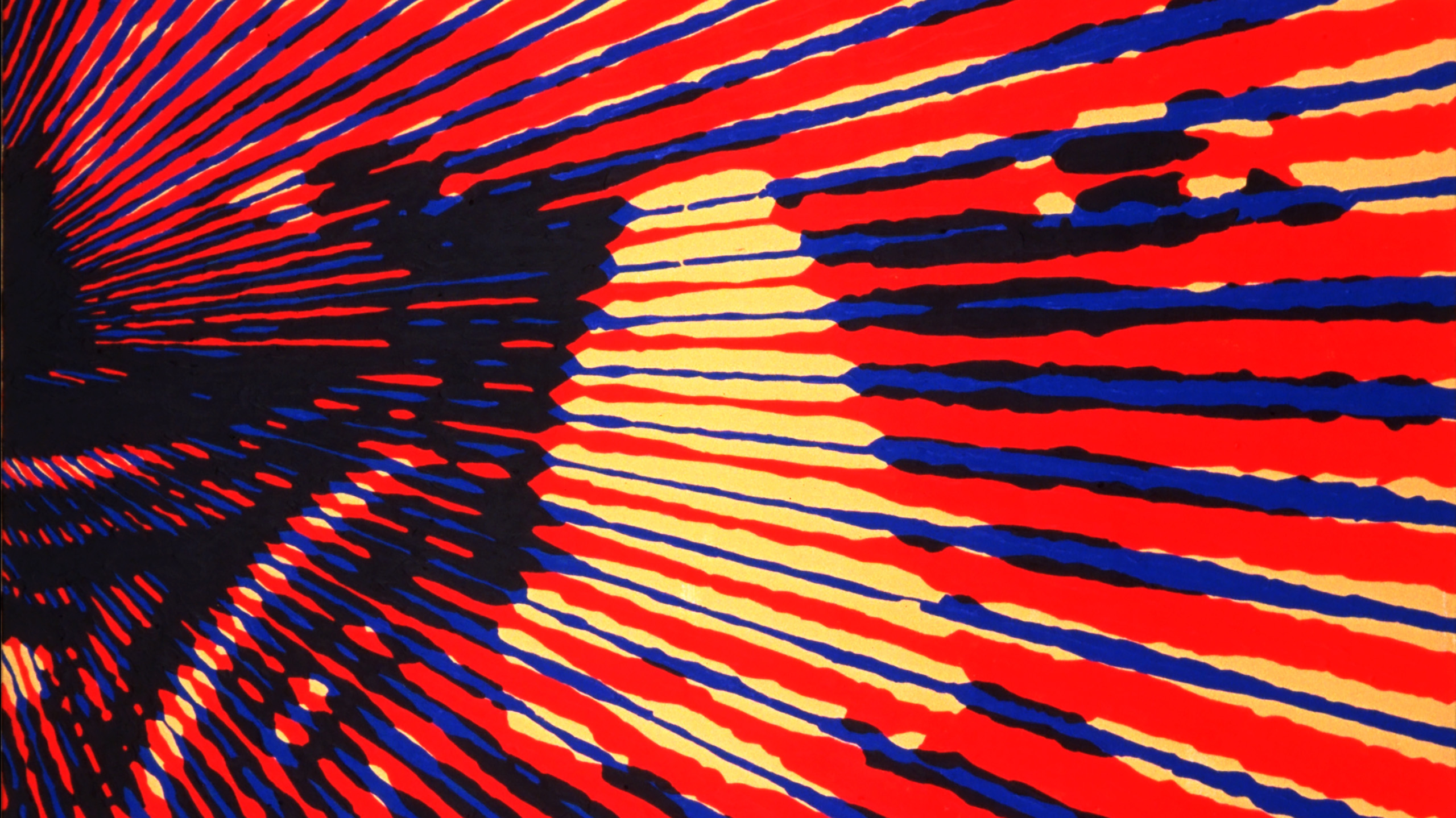