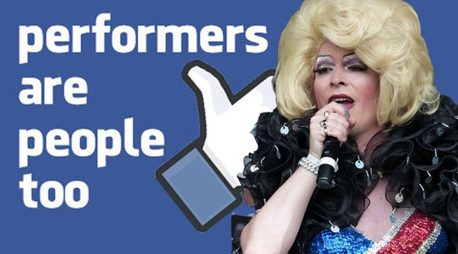 Thirty years ago (1985) Donna Haraway wrote A Cyborg Manifesto. Eight hundred years ago (1215) King John of England and his subjects signed the Magna Carta. What’s happened in the last 30, or 800 years? Cyberspace has happened. Artists of many identities have used 21st century media to advance their careers. But too few artists have contested the overwhelmingly traditional, patriarchal, and chauvinistic nature of so much of cyberspace. Challenging the hegemonic nature of cyberspace comes at a heavy price: under Obama’s “leadership” Aaron Swartz is dead, Chelsea Manning is incarcerated for even longer than Nelson Mandela, and Edward Snowden must find his freedom in Vladimir Putin’s Moscow.

Today the world’s largest cyberspace organism, the billion person culture factory of Facebook, violates civil rights and human rights every day. If we accept the United Nations declaration that “the ability to participate in culture” is a basic human right, then Facebook is an unapologetic human rights violator. When you are the largest town square, when you connect a billion voices, simply saying “you don’t have to use us” is not acceptable. Facebook’s policy of banning people whose name Facebook doesn’t like violates people’s civil rights every day.

But it wasn’t always this way.

Before Facebook, the social network was MySpace, which had completely opposite identity policies. MySpace celebrated diversity, respected individual identity choices, and practiced inclusion. In part MySpace’s rise to prominence was fueled by its policies of inclusion. Before MySpace the social network was Friendster, which, like Facebook, had chauvinistic and oppressive policies.

MySpace celebrated the Mt. Everests & Grand Canyons of Identity, whereas Facebook has used the crushing mass of its global hegemony to create a Neutron Star of Identity where, like the surface of a neutron star, the highest peaks and deepest valleys of identity are never more than 1mm apart. On Facebook you can have any identity you want, as long as it’s the identity Facebook wants you to have. On Facebook you can have any color you want, as long as its blue.

From Friendster’s launch in 2002, to today, we have seen 13 years of pendulum swing from intolerance, to inclusion, and now sadly back to intolerance. Is freedom in cyberspace always to be at the whim of the business models of the young, affluent, white, male engineers in Silicon Valley? Can we write a Cyberspace Magna Carta to preserve freedom and hold the feudal lords of cyberspace accountable?

In cyberspace today, where jobs are applied for, social services are requested, identity is explored and expressed, and culture is created and experienced, feudal lords like Facebook, Google, Apple and others rule with essentially no accountability to anyone. A physical nation can imprison you or even execute you. A cyberspace portal cannot. Yet physical nations often do have rule of law, habeas corpus, presumption of innocence, trial by jury, the right to council, and the right to confront your accuser. The feudal lords of cyberspace like Facebook have none of these. If you don’t live your life the way Facebook wants you to, you’re exterminated with no rights of any kind.

Last year Facebook started the mass extermination of Drag Queens. Unlike the many thousands of others who had been banned before them, the Drag Queens did more than complain to their friends. They complained to the City of San Francisco who tried to intervene on their behalf. After the 1st meeting with Facebook, Facebook said “we’re really sorry about this, we’ll give you an extra 2 weeks to change your name to the name we prefer.” After the 2nd meeting Facebook finally agreed to let Drag Queens use the name they choose to call themselves, even if that isn’t the name on their birth certificate. This was a wonderful victory, with 2 problems: First, it was a narrow exception. Only Drag Queens were allowed under this decree. If you’re only an Abuse Survivor, Dissident Blogger, or Identity Explorer, the exception doesn’t apply to you. Second, a year later the sad news is that Facebook continues to ban more Drag Queens than it allows to stay.

The focus of this Interactive Performance-Panel is not to complain about the past civil rights violations of cyberspace, but to look at how Platform Architectures and Silicon Valley Ideologies can create cyber places that invite diversity, or promote identity intolerance. Our goal as artists is to craft, during this session, strategies and invitations for performance, installation, public, and other artworks in the coming year that invite our communities to look deeper at how cyberspace architectures and ideologies effect real human beings and how more inclusive platforms can be fostered in 2016 and beyond. 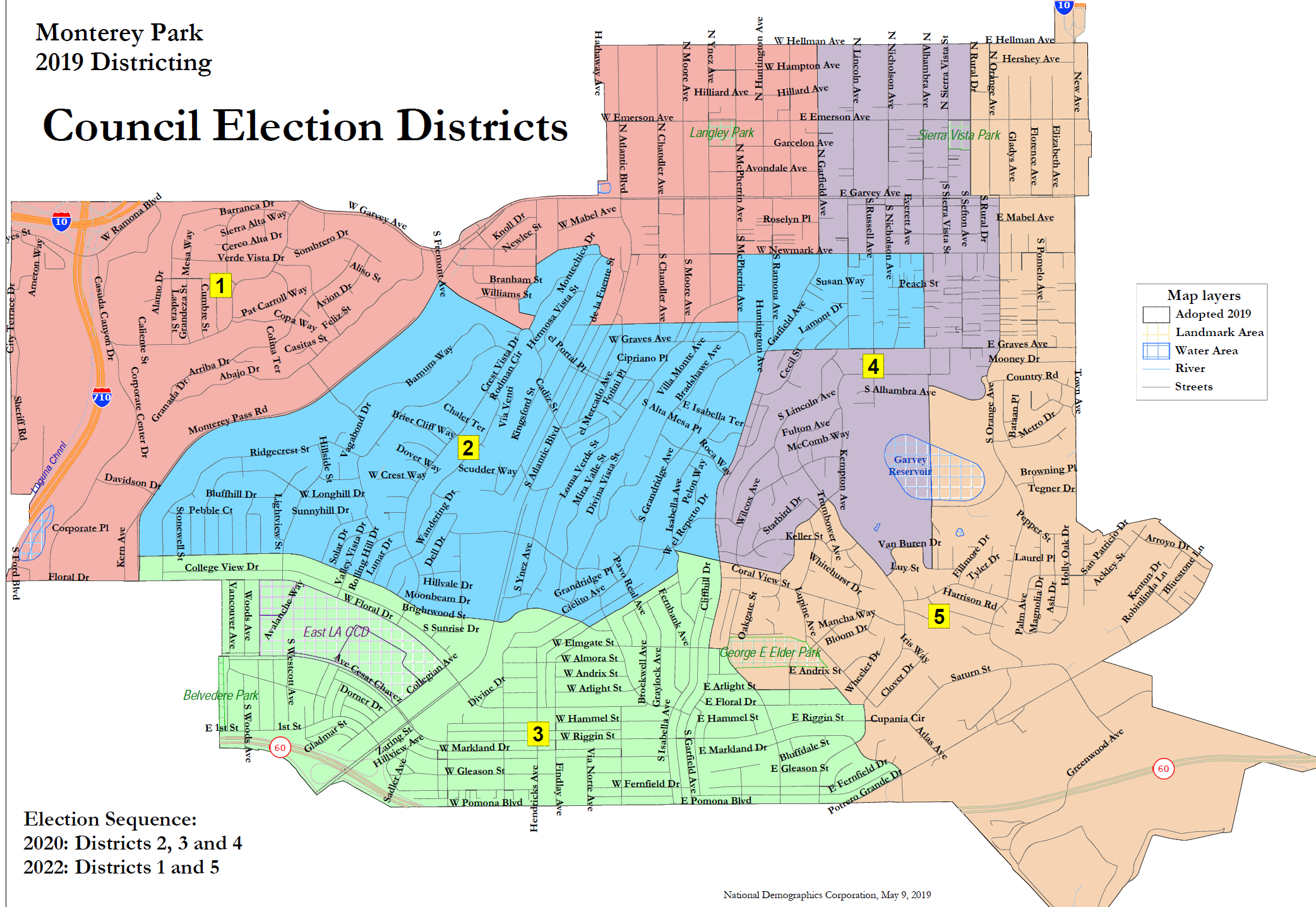 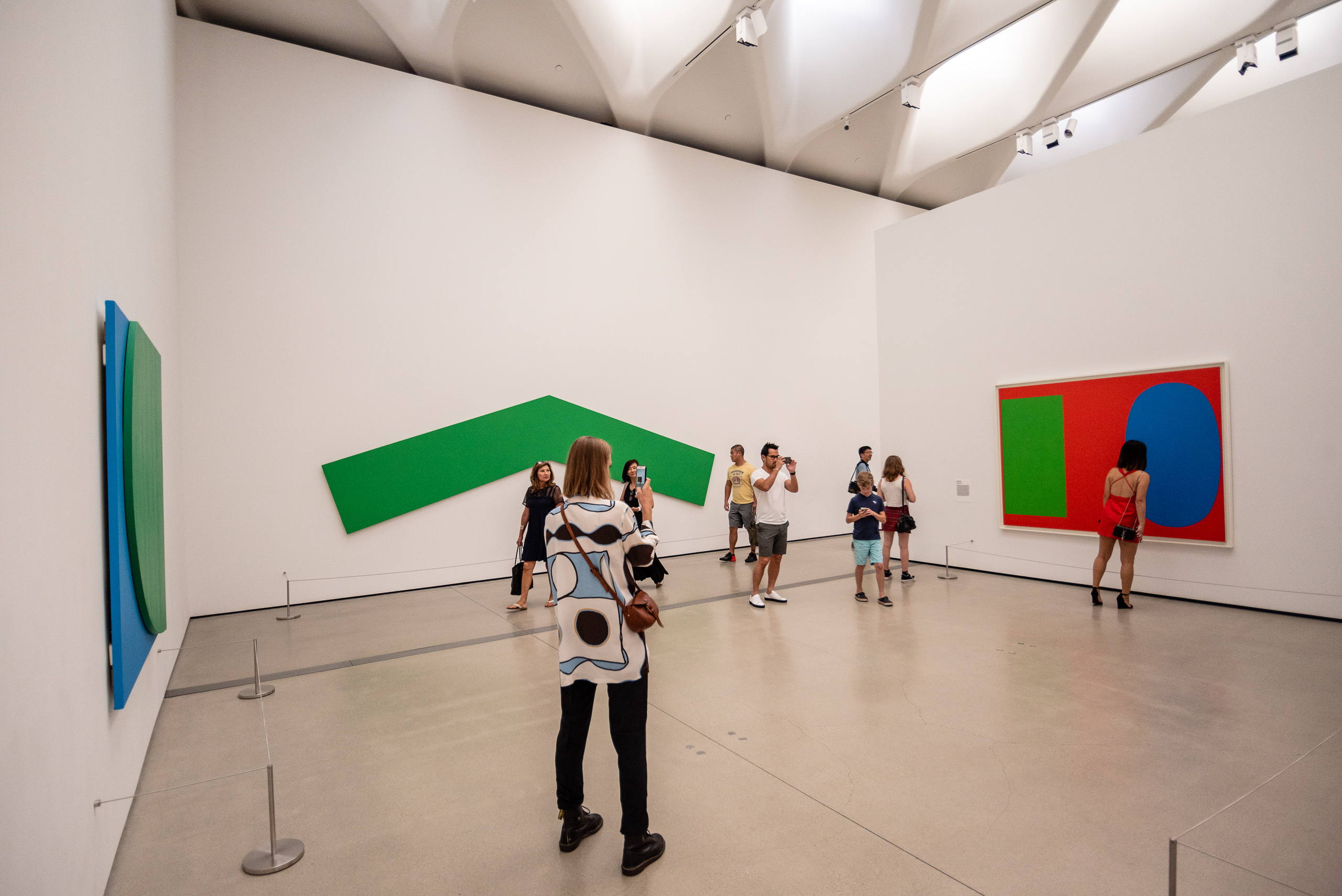 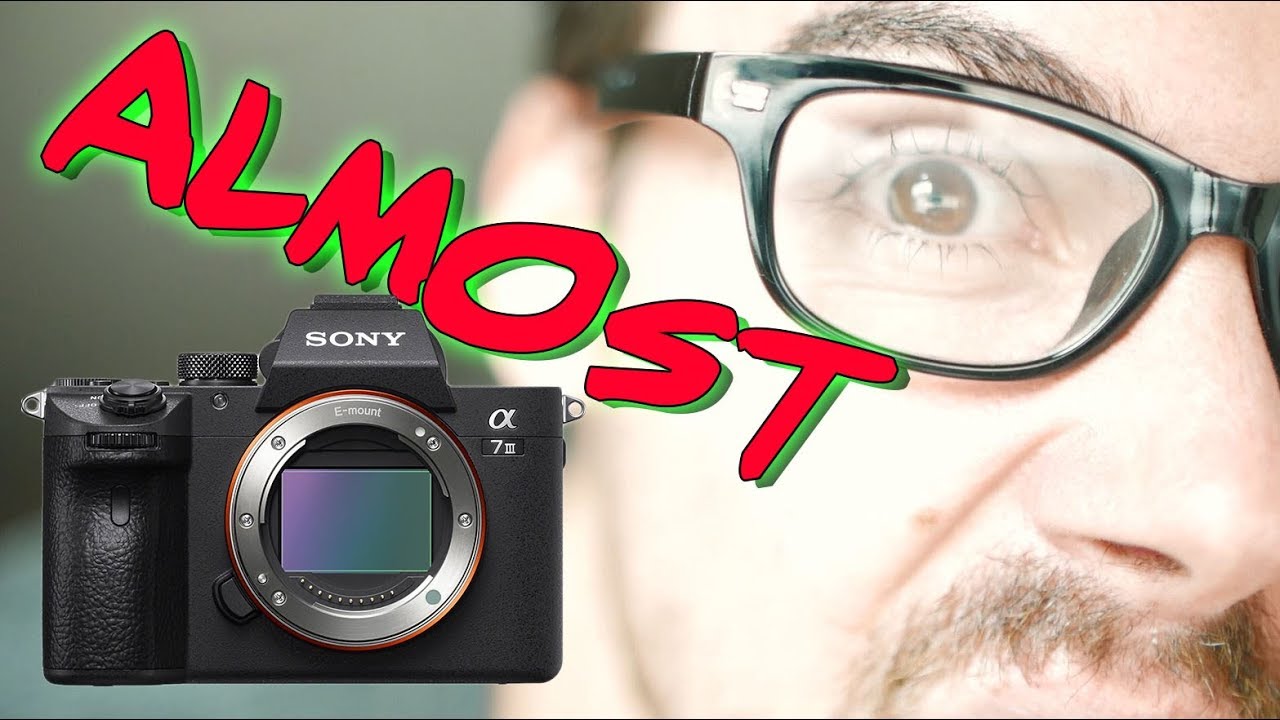