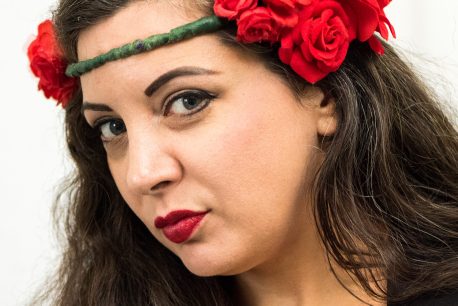 I’ve heard for years that the iPhone has a “great” camera. And certainly, all cell phone cameras have gotten better over time. Let’s take a look at how a few different cameras compare:

On my desktop computer with 24″ & 46″ monitors, it’s fairly easy to see differences in these images. On the iPhone8 with its 4.7″ screen (1334 x 750 pixels @326 ppi, 1400:1 contrast ratio) the differences in these images are much harder to notice. I haven’t made paper prints, but I imagine the differences would be even more dramatic there. For computers & prints, “real” cameras seem to pay off. If your intended destination is only phones, Instagram for example, then a phone camera like the iPhone8 may really be all you need.

On a laptop you split the difference: I see more difference between the images than on a phone, but not as much as on a desktop. The image-to-image differences are about the same on a 12″ MacBook and a 17″ Alienware, but what is dramatic is how different the 2 displays look. Regardless of your screen brightness settings, the Alienware looks much brighter with image gamma pushed up in the shoulder. The MacBook images are notably more saturated. A reminder that whatever you’re doing, and whatever camera you use, the device and display differences can still make a lot of difference.

On the spectacular display of the Samsung Galaxy Tab S tablet (8.4″ 2560 x 1600) the distinctions are about as clear as on the desktop monitors.

There are so many factors! I’ve always suspected that device ergonomics might be more important than sensor specs or certainly than megapixels. Phones, of course, are amazing for all that they do while also in our pockets. But these small wedges with no great way of holding them, controls buried in menus, and comparatively shorter lenses with greater depth-of-field mean that even with a great sensor results may be poorer. More camera shake. More distracting backgrounds. Harder go get in closer. More lens distortion. And so on.

There is no doubt that phones are amazing and amazingly convenient. There’s no shame in a many-function device not beating or equalling an expensive, dedicated device. Still, over the years I’ve heard so many claims about cell phones “replacing” DSLR and Mirrorless cameras. If you mean “replacing” as in people just go with their phones, then, of course, that’s true. But if you mean “replacing” as in equal quality, that just doesn’t seem to be true at all – depending on your viewing conditions! DSLR/Mirrorless sensors and optics are superior. Having controls at your fingertips instead of buried in menus means you get a better shot faster. No, DSLR/Mirrorless camera software isn’t as up-to-date as phone software. But for making settings and taking an exposure, they are better and faster. And you have a better chance of holding the camera steady.

Under certain circumstances: lighting, subject, background, viewing on a phone, etc, the iPhone8 camera is pretty much as good as an expensive, bulky, dedicated DSLR or Mirrorless camera. For a tiny, portable, “free” (you already paid for the phone) camera, this is amazing!

The iPhone is a much better marketed product with a easier ease of use, but at a price premium that most shouldn’t be paying, and frankly I can’t quite understand the full allure of it so I did some research into things that close sales and some of the objections that people make to things that are priced above other items in the market and found a great article on it (https://www.salesforce.com/blog/2014/01/overcoming-common-sales-objections.html) turns out Authority is the most important aspect of Apple’s domination, among other smaller factors.

Under other circumstances, the differences in resolution, image structure, camera ergonomics, lens optical characteristics, can mean a dramatic difference between a phone camera and a “real” camera.

You can probably setup different scenarios to prove either point. That the cameras are all about the same, or that the difference is night-and-day.

I’m happy to have a nice phone camera that fits in my pocket, goes everywhere, and can take pretty good pictures. But if you shoot enough images you care about, I think over time the effort to drag a DSLR or Mirrorless camera around will definitely pay off in cleaner, sharper, richer images, and more spontaneous moments actually captured.

I’ve been going out to Donald Trump’s star on Hollywood Blvd. once a week and photographing whatever people do there. Many admirers and haters come to take their respective “Thumbs Up” or “Middle Finger” selfies with the star. These moments are typically very quick. If I’m paying a bit of attention, a camera like the Nikon D750 is pretty good at capturing these images in focus and with good detail. I keep the camera turned on, the lens cap off, and have preset my preference of either “Manual” or “Aperture Priority” settings. I haven’t really tried doing this with the iPhone8, but I’m pretty sure that by the time I had the camera turned on the moment would already be over. 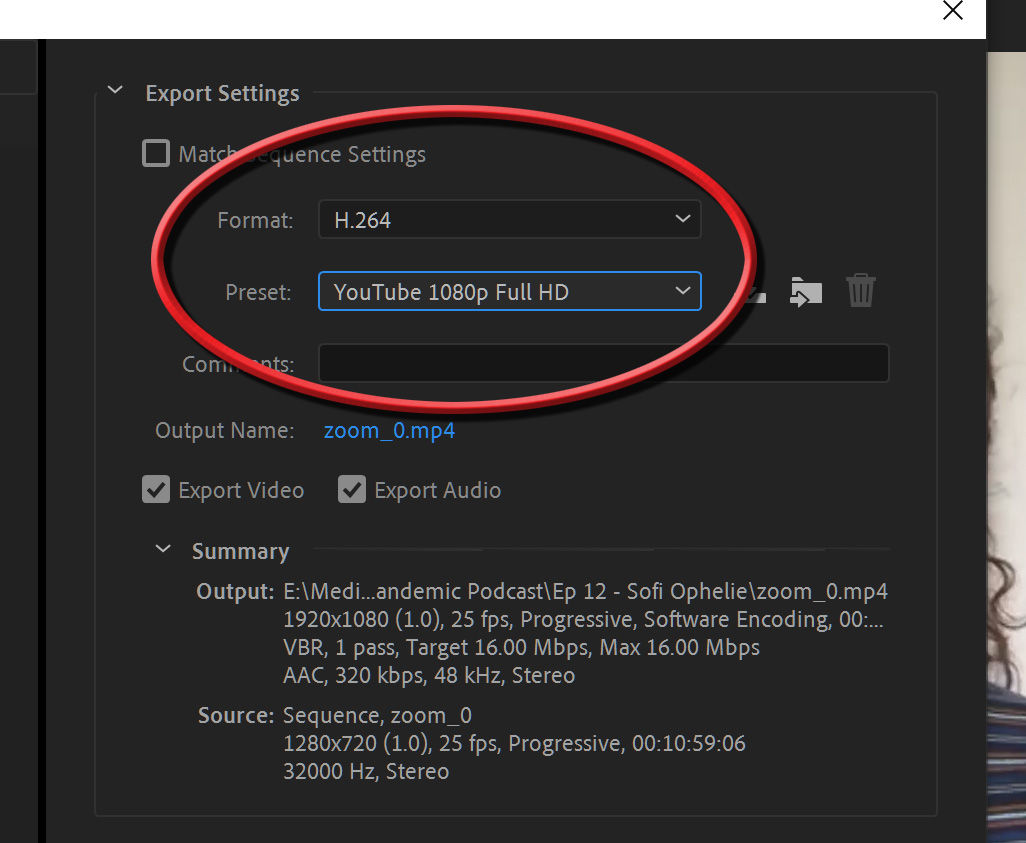 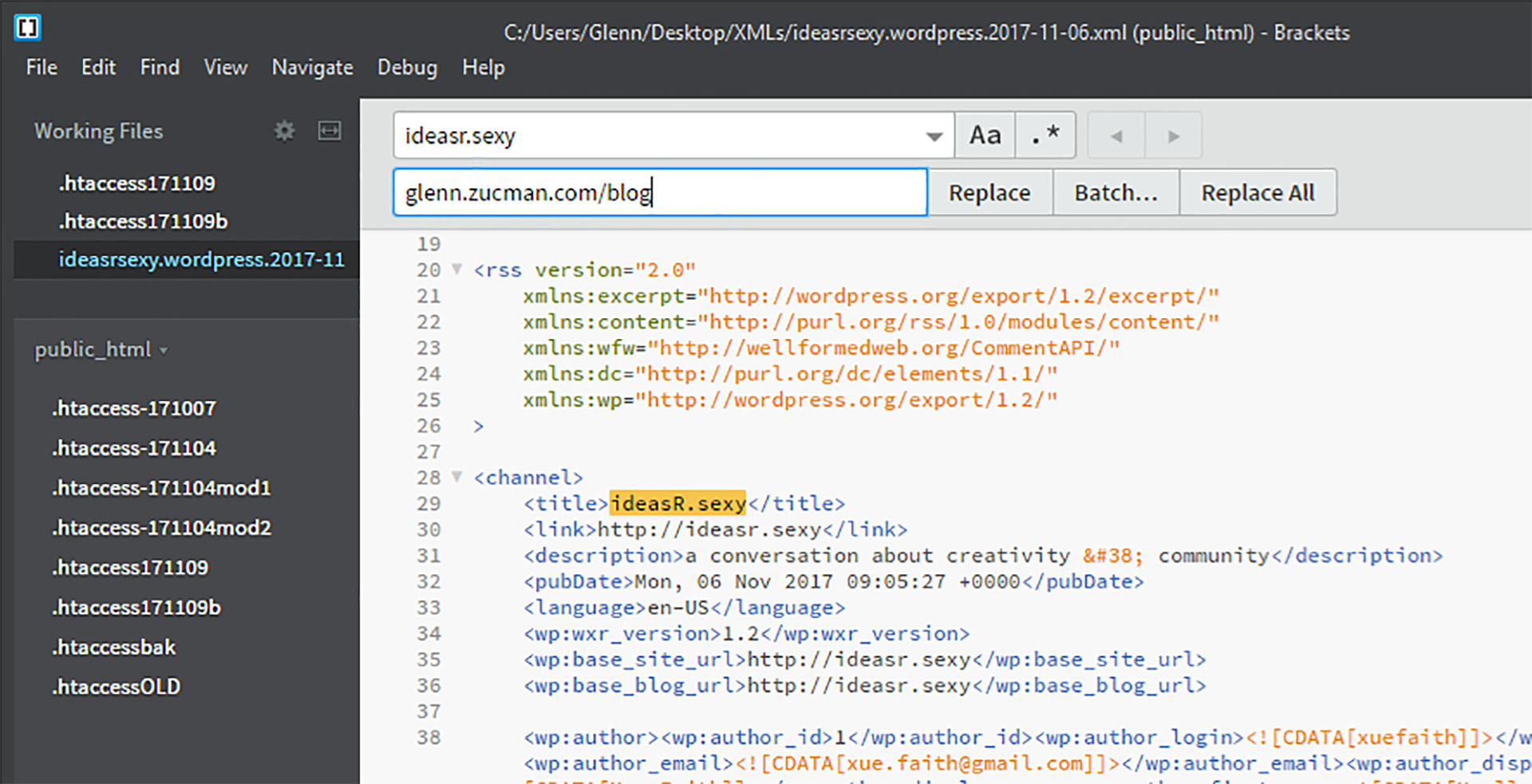