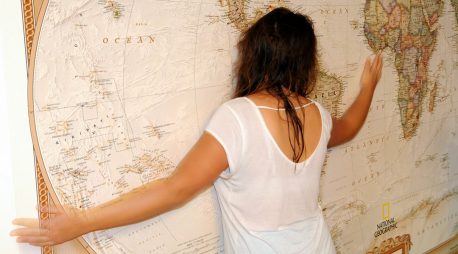 Up to now I’ve had a few wonderful CouchSurfer visits from European countries like Hungary and Poland, or Asian countries like Taiwan and Malaysia. This week, part by accident, part intentionally, I had a little bit different CouchSurfing experience. I hosted three groups of CouchSurfers all at the same time! Elena from Poland, Carl & Maria from Sweden, and Antonio, Isnaya & Fabio from Italy.

Elena by herself, or Carl & Maria by themselves, or Antonio, Isnaya & Fabio by themselves, would have each been fantastic CouchSurfing guests. Taken all together it was amazing!

The meal that Fabio, Isnaya & Antonio cooked tonight was delightful. But even better was shopping at Mother’s Market with them. Every item, every tomato, every choice of onion, was a 10 minute discussion. Fabio and Isnaya would debate. Antonio would protest that they never listen to what he says and walk away. And this was just for the vegetables. Then we got to the pasta! You don’t even want to know how long the discussion on the olive oil took!

They wanted a bottle of white wine to cook with. So we walked across the Mother’s parking lot to the liquor store and found one. Meanwhile, Maria, Carl & Elena in the other car were fetching wine for dinner. But then Antonio offered:

Can you really trust a Polish girl and two Swedes to select wine?

So we bought a bottle of red too.

When I used my “ah-so” “uncorkscrew” to open Anita & Lorenzo’s bottle, Anita got very excited about it. She marveled at the “corkscrew” that left the cork undamaged. And then I marveled at the lovely cork on her bottle of wine. It was an Australian wine and the cork had an illustration of a kangaroo on the side. And then I realized that if people were going to bring bottles of wine to the house, then we were, haha obviously, going to have to number the corks and write about them in the CouchSurfing LA journal. You can read about the corks at 100-Corks.

Carl & Maria were wonderful people and generous CouchSurfers. It was kind of them to come up to Union Station to help shuttle Antonio, Isnaya & Fabio to my place, and also to bring Antonio down to Newport Beach. We had a lot of fun trading John Oliver FIFA videos, talking politics, Burning Man, Free Culture and a few other topics we barely had a chance to scratch the surface of. I wish we’d had more time to talk!

Yesterday while we were kayaking in Newport, Fabio said that he wanted to get an inexpensive guitar for his time in California. So this morning we walked down the street to the pawn shop. Haha! I’ve never walked in that place before! It’s full of musical instruments!

Elena wrote her college thesis on Marilyn Monroe. And the first thing she did on arriving in Los Angeles was go to the Hollywood Walk of Fame to visit Marilyn’s star. Today we went by the Weiss Gallery at Bergamot Station in Santa Monica and chatted with gallerist Denise Weiss about her vast archive of vintage Marilyn prints. And about Marilyn’s life.

If you covered him with garbage,
George Sanders would still have style,
And if you stamped on Mickey Rooney
He would still turn round and smile,
But please don’t tread on dearest Marilyn
‘Cos she’s not very tough,
She should have been made of iron or steel,
But she was only made of flesh and blood.

As the river of life keeps flowing, Elena, Antonio, Isnaya & Fabio’s visit was coming to a close. And Stefanie, Zeinab & Larra’s was beginning. But before all that, I went down to Newport Beach for a kayak race:

From Newport Beach I drove straight to the Greyhound Terminal in Downtown LA to pick up Stefanie and Zeinab (from Germany). Then the 3 of us drove about a mile to pickup Larra (from Spain) at Union Station.

We got back to the house about 3pm or so, so Stefanie, Zeinab & Larra got to spend about 6 hours with Elena, Antonio, Isnaya & Fabio. Even now as I write this a week later, we still talk about the electricity of that night. 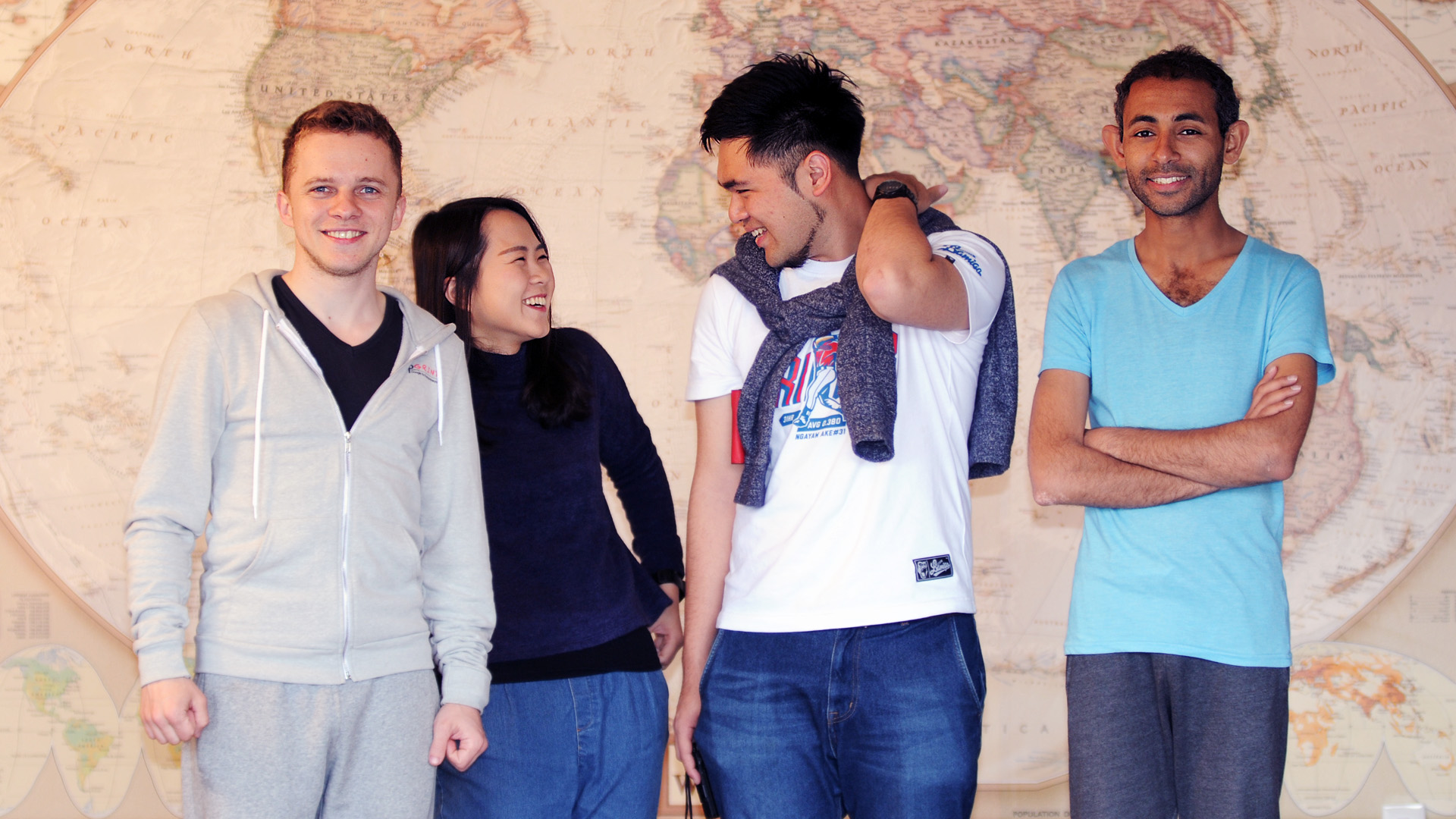 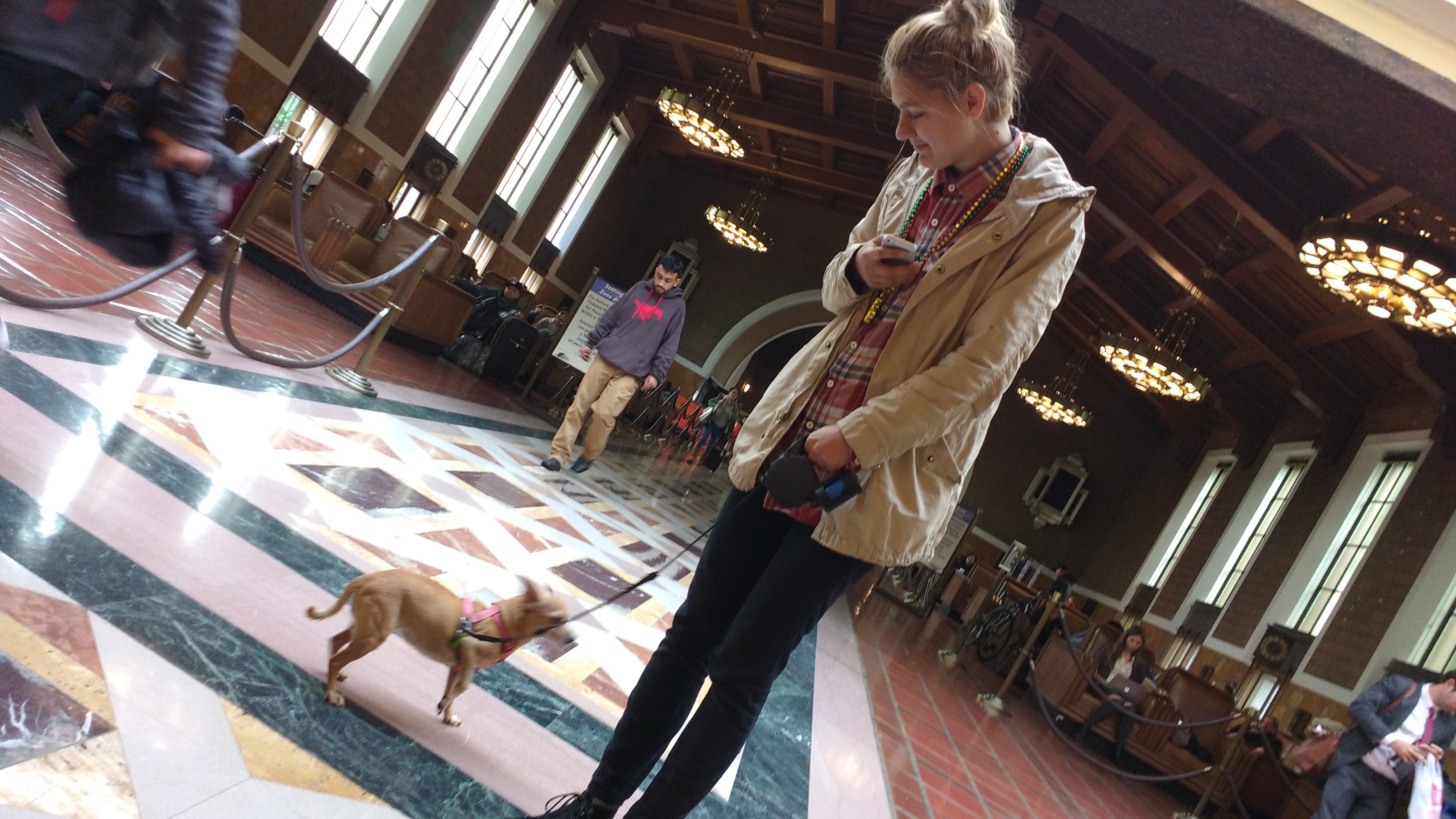 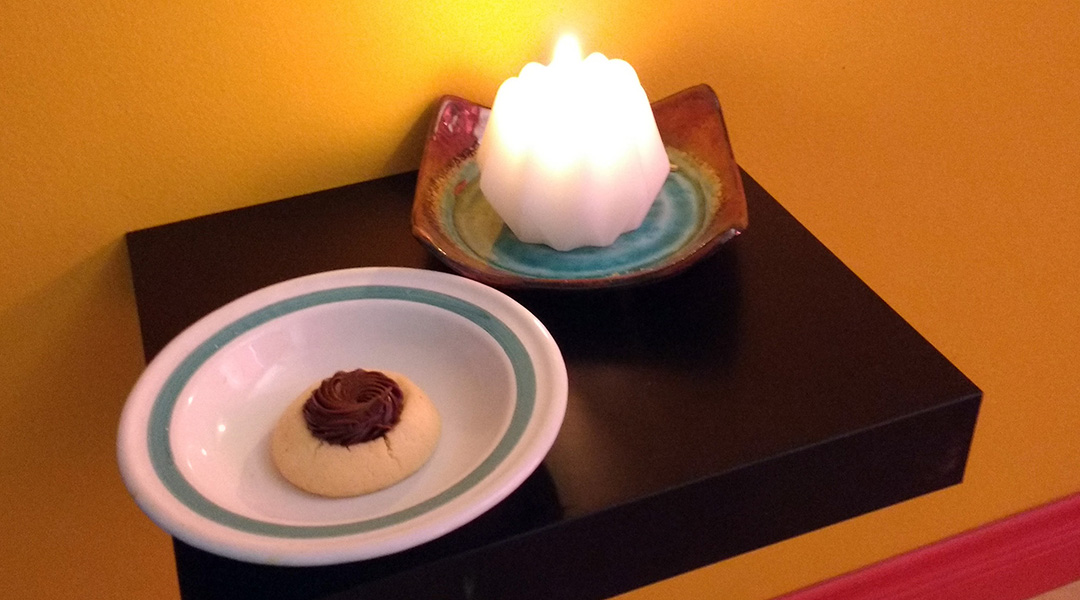