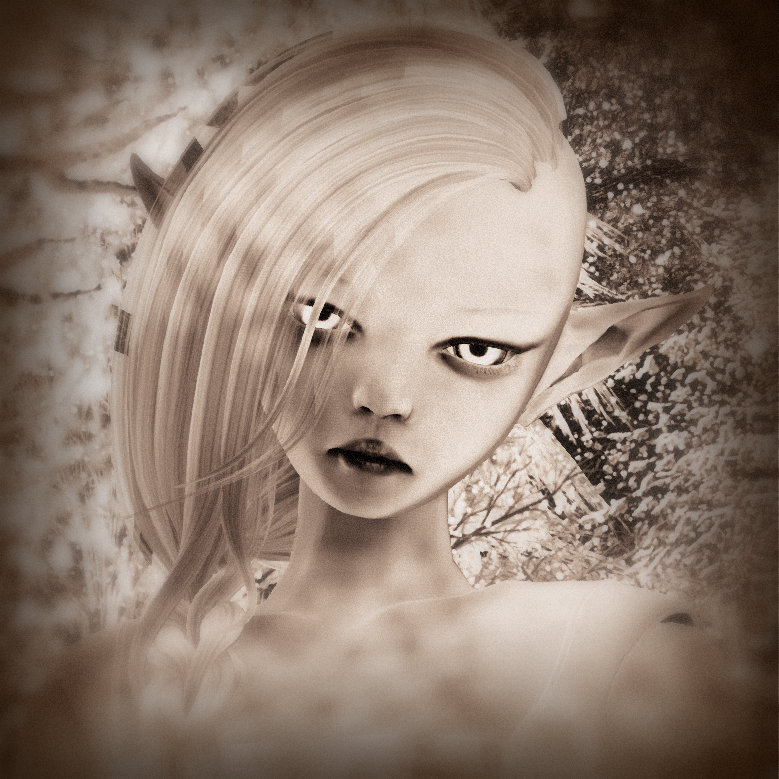 On 17 January 2014 I assisted Isabella Medici with her Twitter Resurrection.

The first lady of Florence, Isabella Medici (1542-1576) led a privileged life. Pampered by her father, the Grand Duke of Tuscany, she was better educated than almost any woman of her age, had independence, money, and her own estate, the Baroncelli Villa (Villa del Poggio Imperiale) where she held her stylish & intellectual salon. She commissioned & performed new music & poetry, engaged with painting, and debated the fine points of the Tuscan language.

Even so, she could not escape the prejudices of her time. After her father’s death in 1574 her life became difficult. In 1576 she was murdered by her misogynistic husband. And then she was murdered again, by a damnatio memoriae placed on her by her misanthropic brother.

Izzy in the 21st Century

Presuming to imagine what a historical figure might do in a different time period is folly, but it is fascinating folly. I wondered how this remarkable person who was given so much, and from whom so much was taken away, might respond to the 21st century.

I discovered that she thought everything about the 21st century was better than the 16th century, with 2 exceptions:

Isabella “Izzy” Medici continues to serve as Provost of Medici University and as a Personal Trainer at Izzy’s Gym. 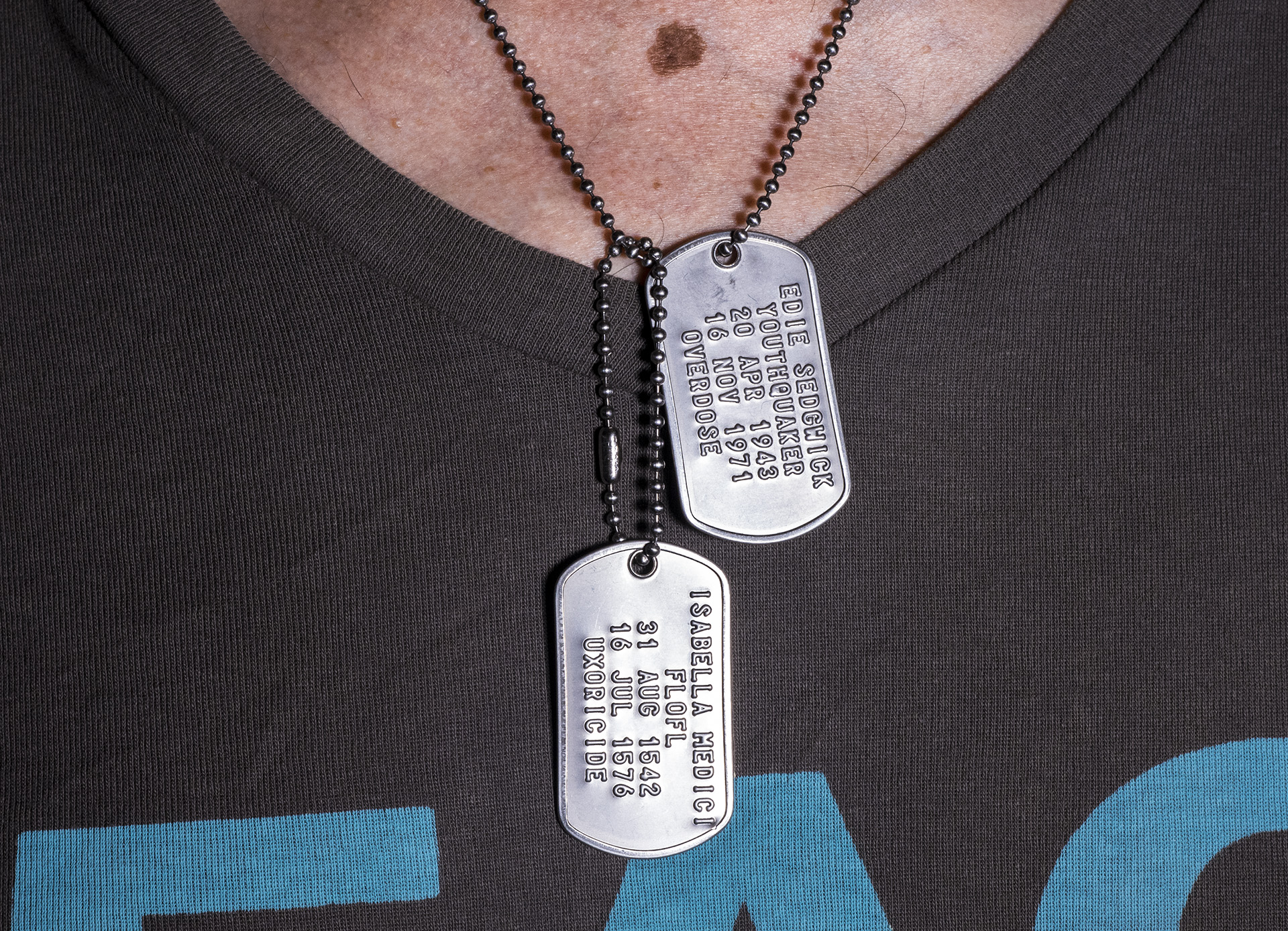