Between 8 March & 20 June 2008 Lee Tuyet Le and I created a folio of 13 Automatic Drawings. At the time we thought we had invented Automatic Drawing. In later research we learned that people have been making automatic drawings for centuries.

In some ways automatic drawing may be more like dance than drawing. It is such a powerful and rhythmic, pre-conscious interaction with a partner. I’ve written more extensively about the work and its context here:

You can click on images to see them in higher resolution & view detail of the drawing.

@mileycyrus photographed by @mariotestino for @vma 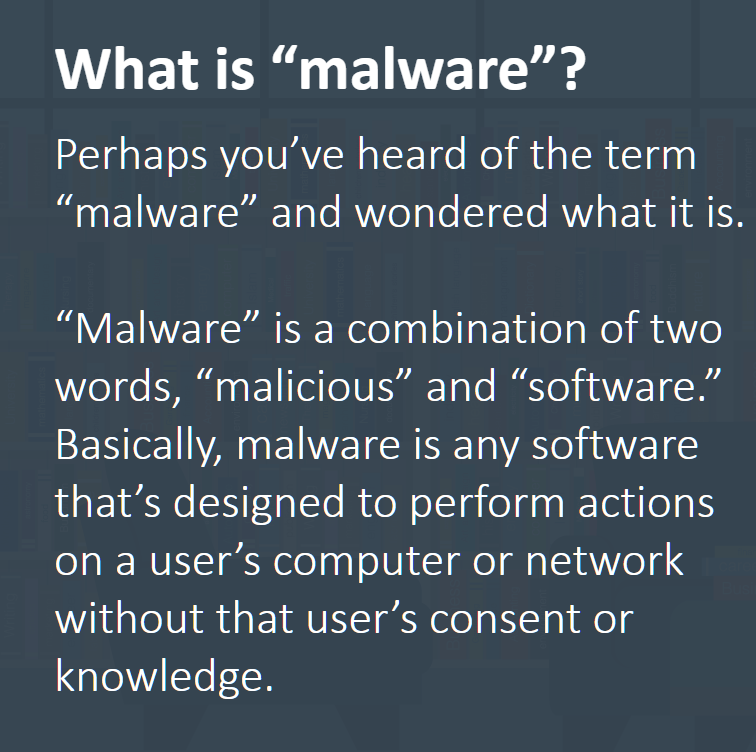 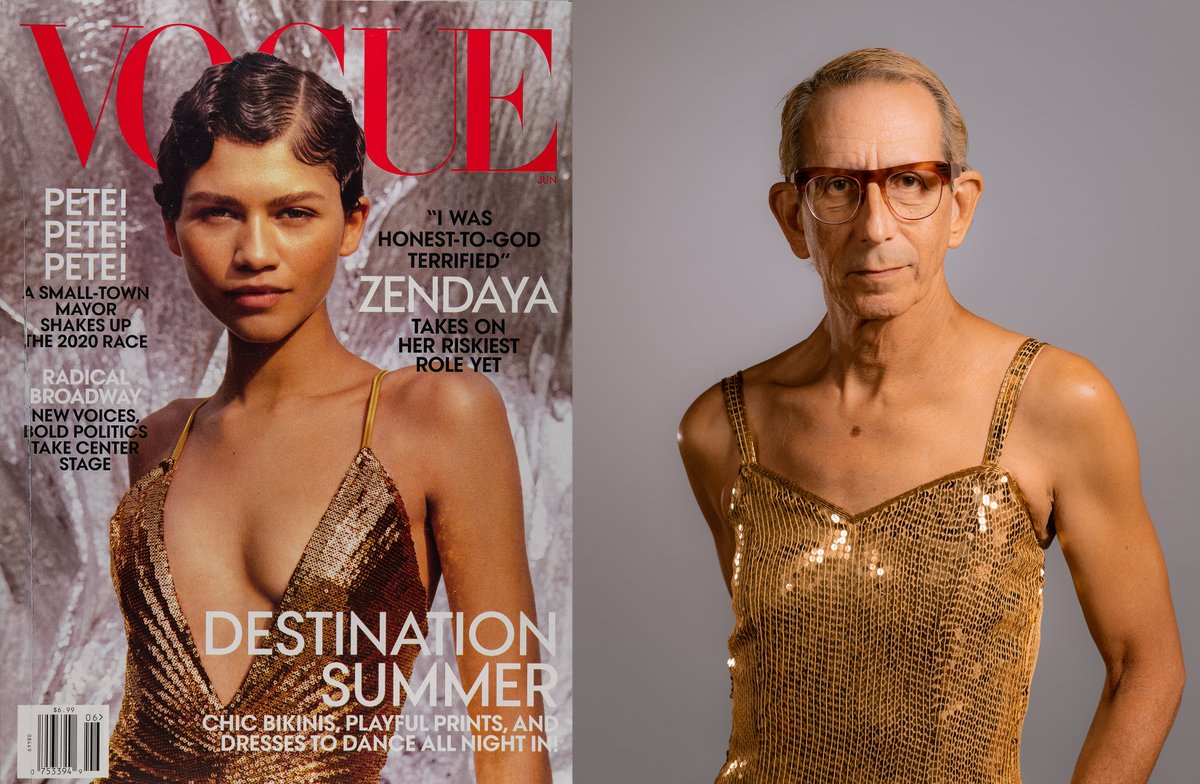 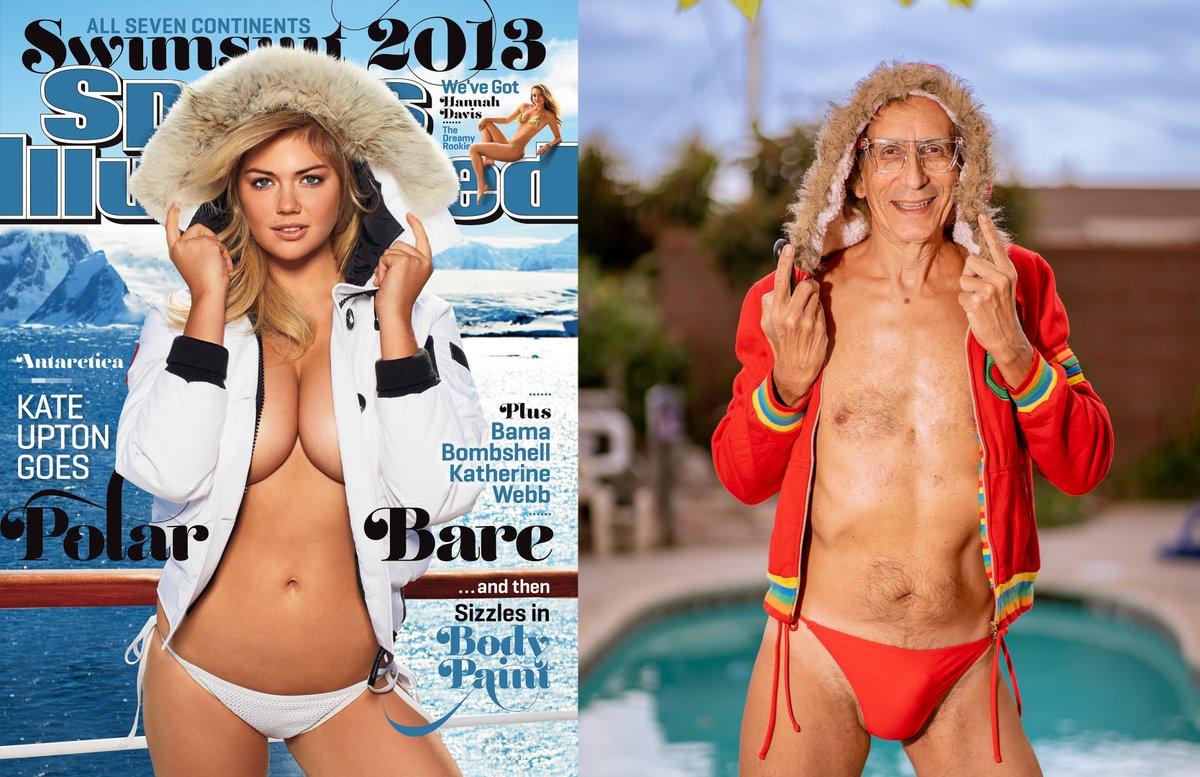 Except where otherwise noted, Glenn Zucman Projects by Glenn Zucman is licensed under a Creative Commons Attribution 4.0 International License.