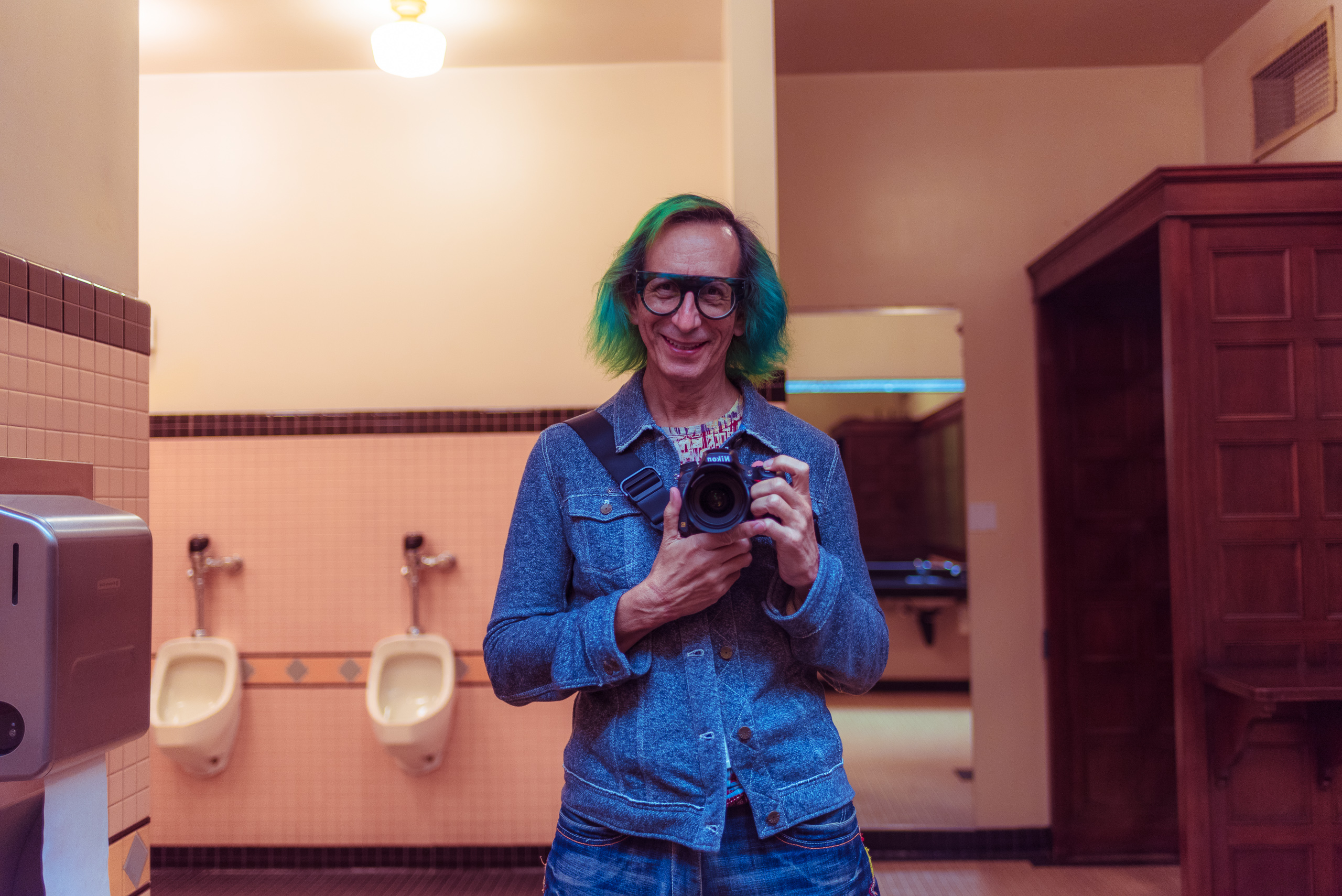 OMG there’s a bathroom at Union Station with a mirror!?

Union Station’s “Historic Ticketing Hall” is usually closed. No entry. From time to time there’s a private party, closed to the public. Tonight, however, the Ticketing Hall is open.

What was also open, sort of, was the Women’s & Men’s restrooms at the back of the Ticketing Hall.

You can’t pee at Union Station without a wristband.

That’s the most succinct way I’ve heard the inhospitable and inhumane goals of Union Station described. No place to pee. No place to sit. And roughly 25% of the times I visit Union Station I will see 2 White Police Officers arresting a Black, Male, Citizen.