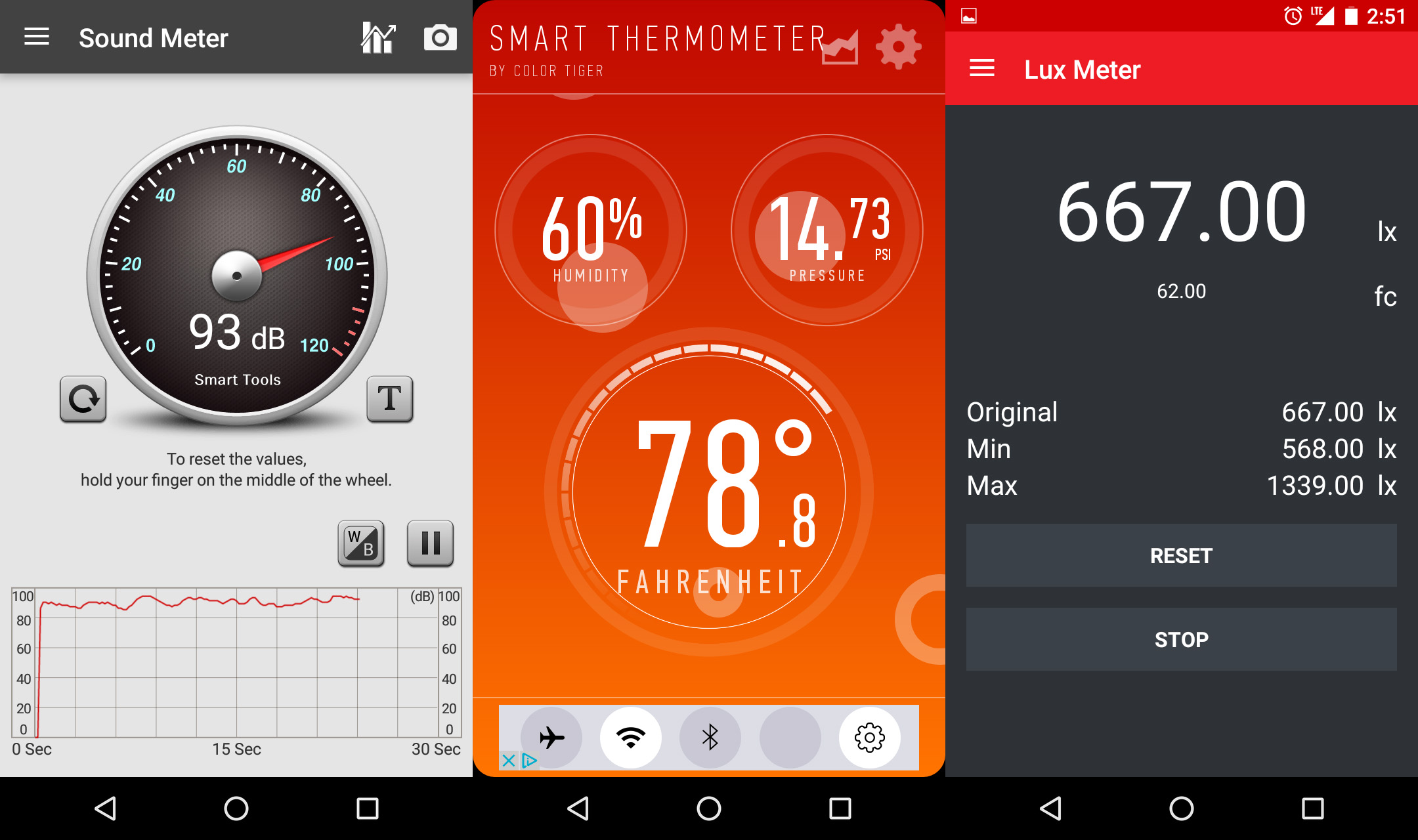 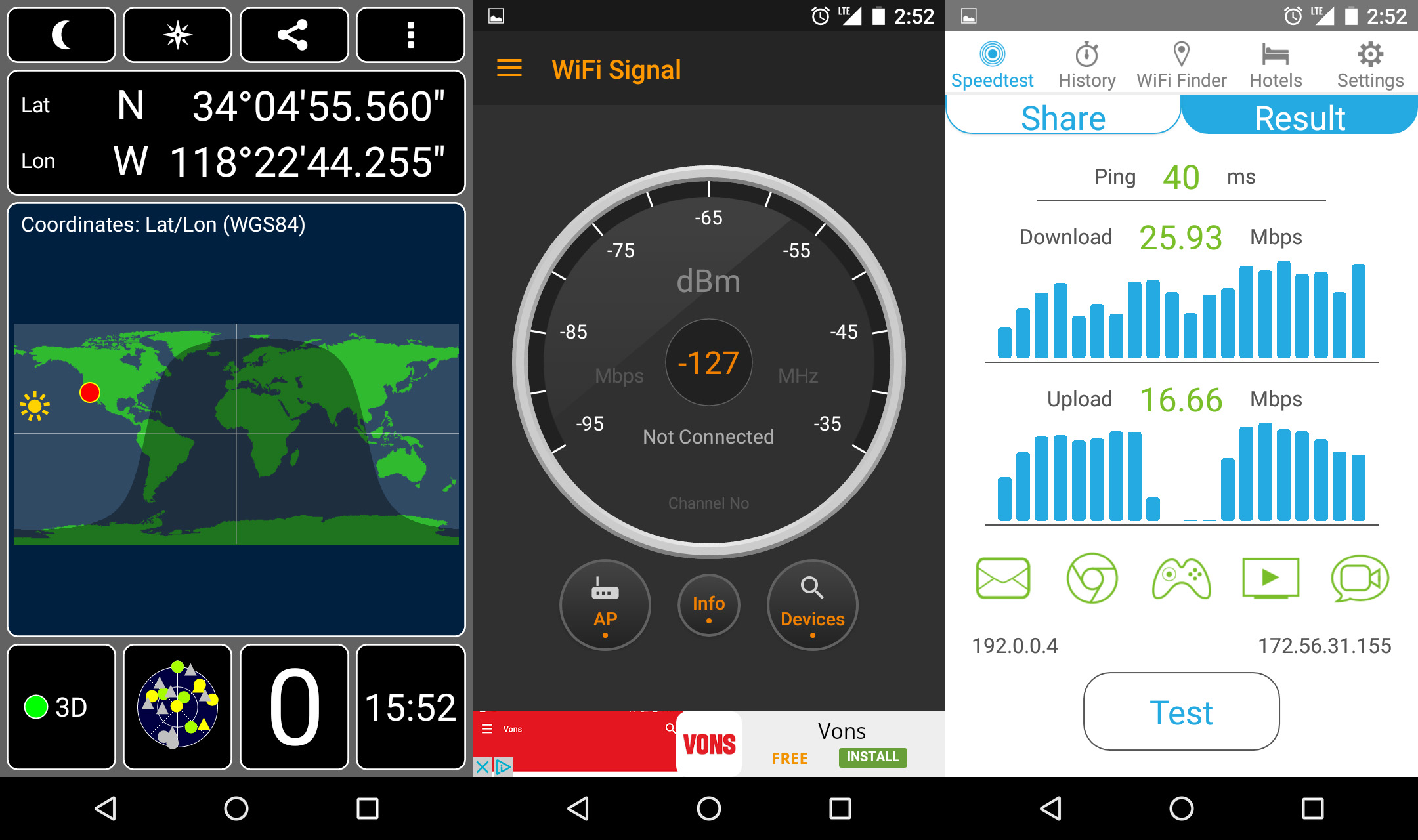 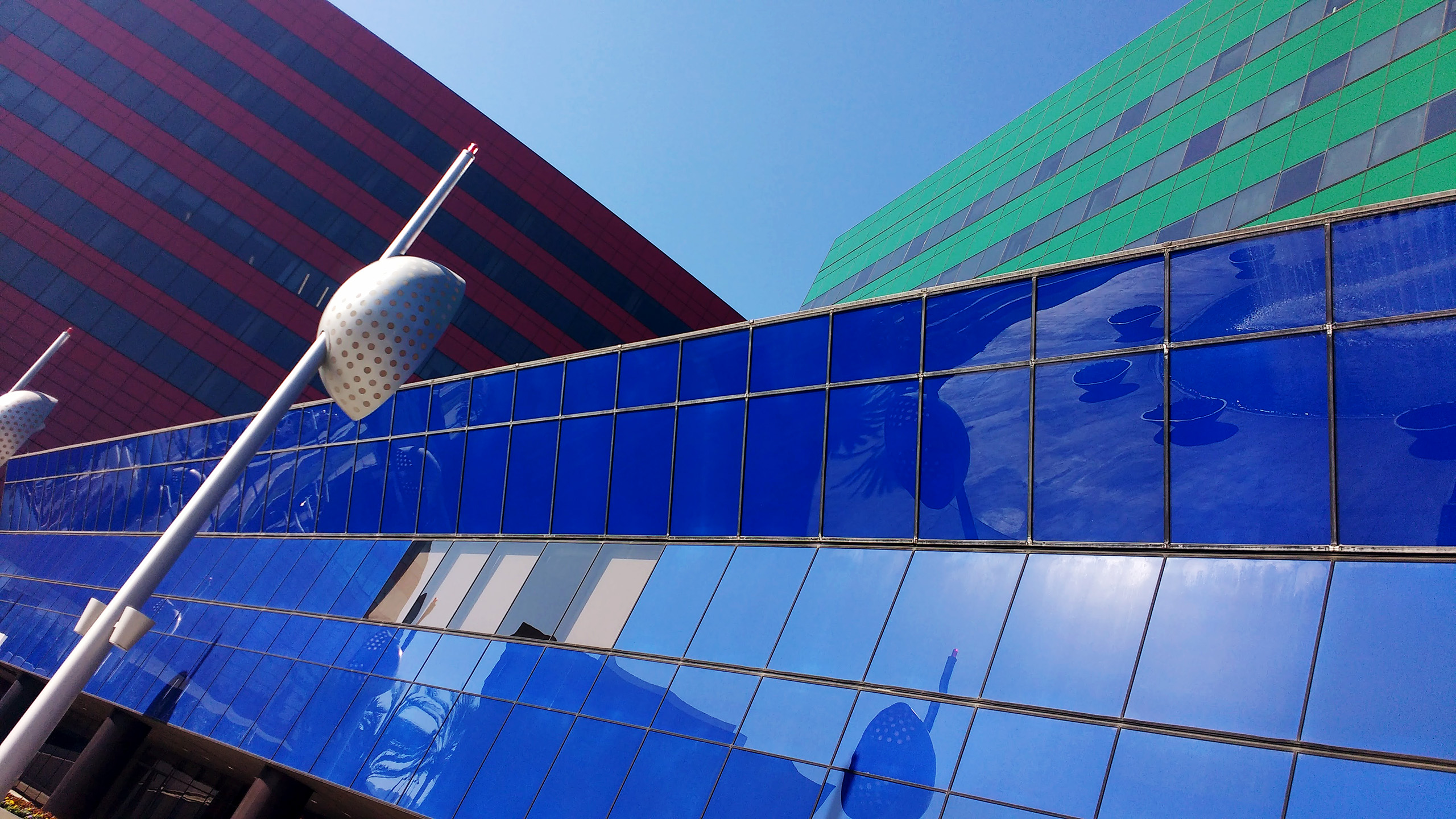 I had lunch with Jessica Pike at Urth Cafe on Melrose in West LA.

Partly I just wanted to catch up with Jessica. I also had 2 ideas to discuss. The first was that her pal Bambi Ford might want to do a video for the virtual exhibition Alyssa & I are curating, Shame Wrapped in Repulsion. 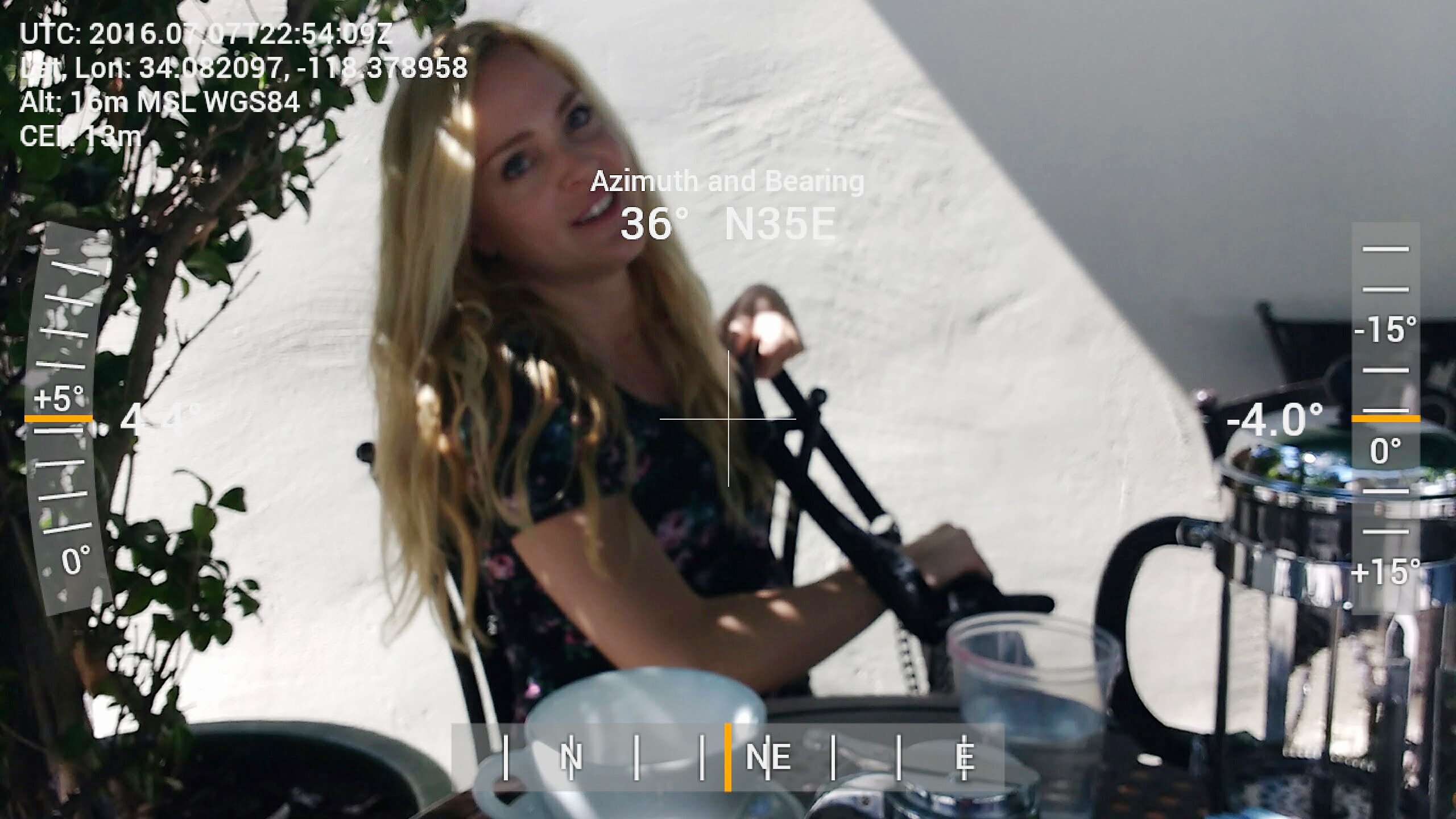 The other project was to do something inspired by the exhibit & book about Letters to Mount Wilson Observatory. The exhibit is over at The Museum of Jurassic Technology, which also produced the book.

The book it titled No One May Every Have the Same Knowledge Again, after a sublime letter from Alice May Williams of Auckland, New Zealand, to the astronomers at Mt. Wilson.

I believe I have some knowledge which you gentlemen should have. If I die, my knowledge may die with me, and no one may have the same knowledge again.

In a world where it seems like any facts can be found by Google in a second, it’s also powerful to realize that there is a sort of corporeal knowledge in the body of the individual, call it a sort of human truth if you like, that cannot be accessed in a 1-second Google search.

Alice May Williams wrote her letter long before The Internet or The Web or Google. But her insight rings even more true today. Google can give you all the facts you want. All the “true”. But I don’t think Google has access to “truth”. That’s harder. Messier. Longer.

So I thought Alice May Williams letters might make for nice vlog material. I had 2 thoughts about this. One was to produce a monologue, post it online, and invite lots of peeps to produce their own Alice May Williams vlogs. I’ll probably do this sooner or later if not with her text, then with some other text.

The other idea was that Jessica specifically might like to do something with Alice’s words. She really liked this idea. So I lent her the book and we’ll see what inspiration comes along…

This Week In Blog History